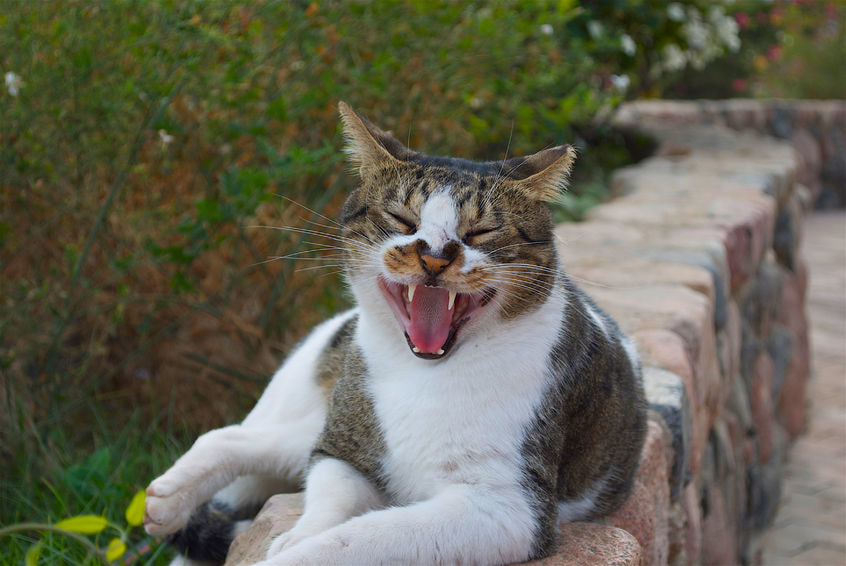 Feline Body Language is an elaborate sophisticated set of body postures, facial expressions and ear movements.   Cats will use these signals to communicate fear, anxiety, excitement, happiness and aggression. 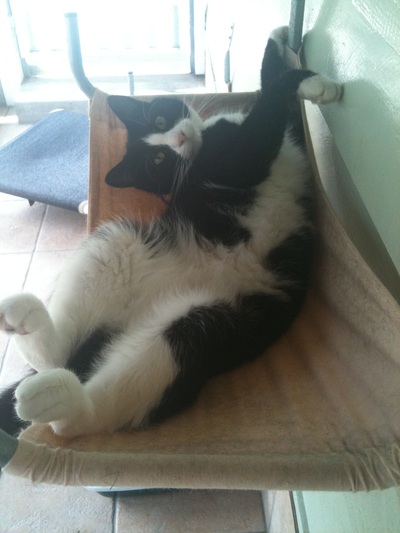 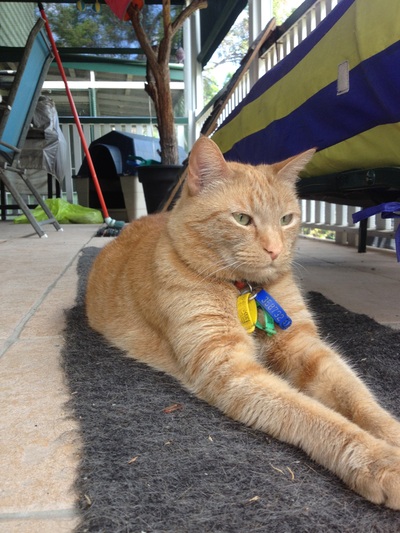 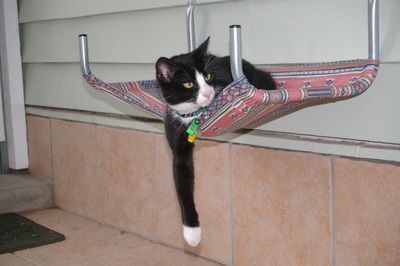 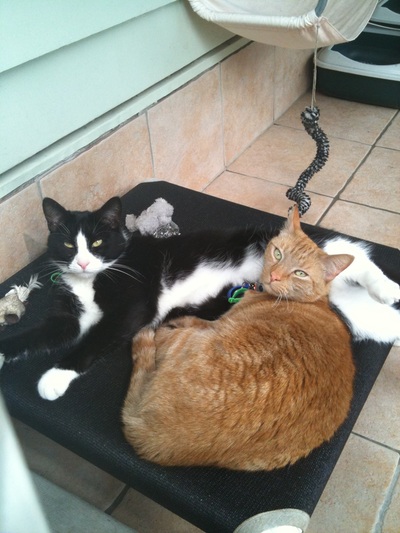 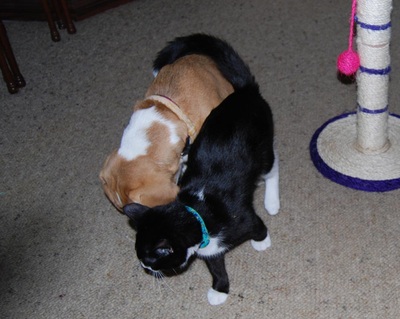 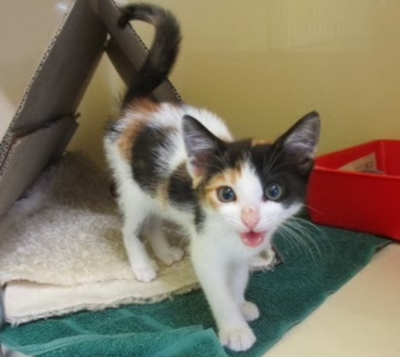 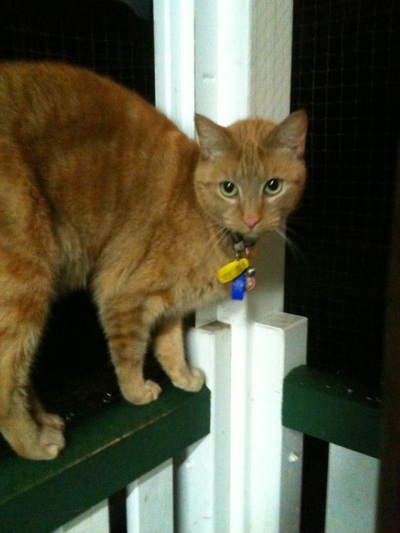 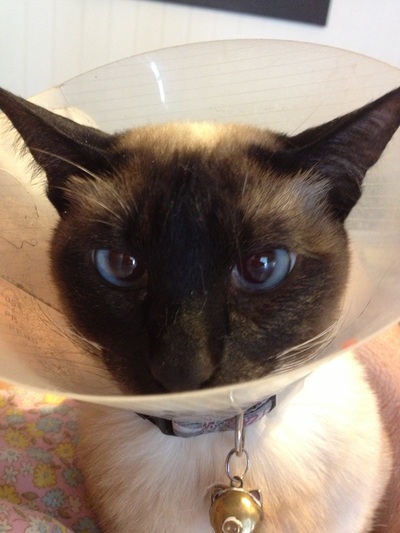 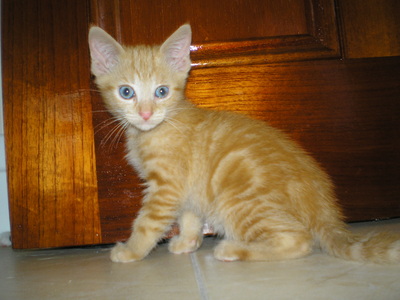 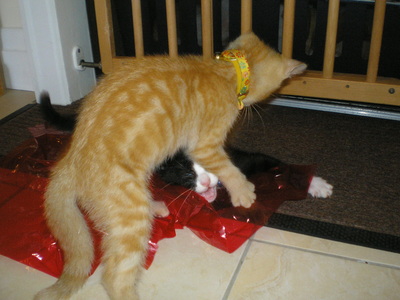 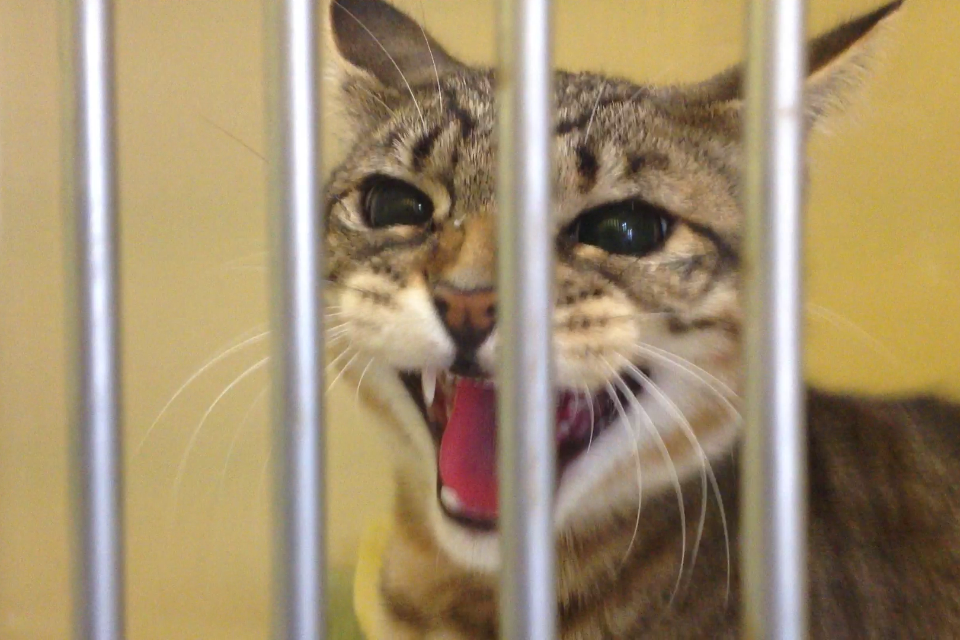 I acknowledge the Traditional Owners of the land where I work and live. I pay my respects to Elders past, present and emerging. I celebrate the stories, culture and traditions of Aboriginal and Torres Strait Islander Elders of all communities who also work and live on this land.